By Mugiwara July 03, 2015
This was mine first every clay-animated movie and I didn't expect much as I prefer Japanese animation, but I was looking for something unique which I have never seen before and I was almost in tears by the end of the movie. The movie art style is very different and may not be ideal for most of the anime fans. Everything is drawn in a distorted way, but for me the art style is never an issue. I always rate a movie or anime based on its story and how characters make an impact on me. 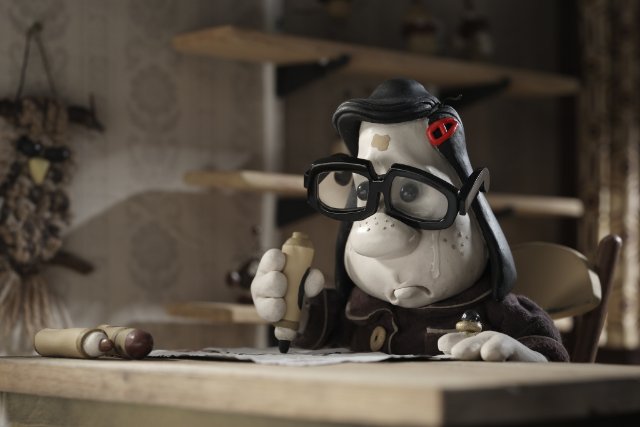 It's about the story of two individuals who are living in different parts of the world, but have a lot of common things between them. They both have no friends, love the same cartoon show Noblets, fat and also fond of chocolates. The only thing which was uncommon among them was their ages, there was 30 year age difference between them.

Mary, an eight-year-old girl living in the suburbs of Melbourne with uncaring parents and pet rooster. She has no friends and also gets bullied by her schoolmates for her forehead birthmark. She also helps her neighbor who lost his legs in World War II and suffers from agoraphobia by collecting the letters for him.

Max, 40-year-old atheist living in New York suffers from social anxieties and have a problem understanding other people around him. He wants love to be some kind of mathematical equation which he can solve. He has a one-eyed cat and keeps getting new goldfishes when the old one dies. He attends the weekly Overeaters Anonymous meeting where he gets molested by a female. He also has an imaginary friend which he ignores, suggested by his psychiatrist.

One day, Mary randomly sends a letter to max asking how the life is on the other side of the world, that's how they become pen-friends. They sent letters to each other by sharing and solving each other problems for about 20 years.

Why I liked it?

Spoiler Ahead:
This show is funny as well as emotional. Basically, the show is about the life of people who are suffering from Asperger's disorder which creates a lot of depression and how people fail to understand these people. 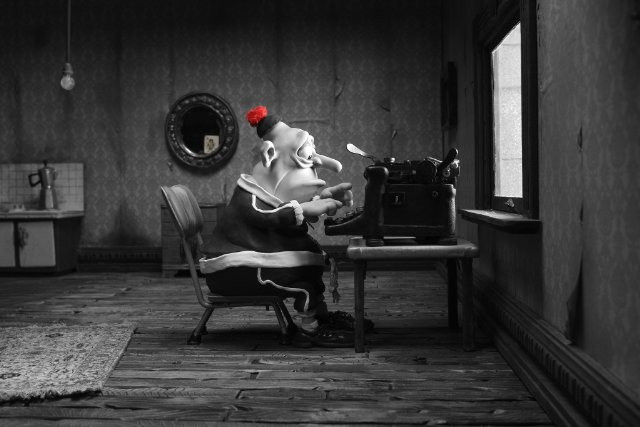 Max was diagnosed by Asperger's syndrome and he tells Mary about the disease, she writes a thesis on Asperger using Max as a case study, but Max believes Mary thinks he has mental disability and conveys all his frustration in a letter by just sending a letter M. Mary after seeing the silent message feels guilty and starts using alcohols, her husband leaves her and she becomes depressed to a point where is ready to suicide, but Max forgives her by sending his most loved collection of Noblets to Mary. She final decides to meet his pen-friend and finds his friend dead on the sofa with a smiling face in front of a wall full of her letters and she realizes how alone Max really was "She was his only friend, his true friend."

I was not expecting this ending, overall this movie is a masterpiece if compared to other animated movies or it might be just my personal opinion, but I highly recommend this movie.
Max and Marry Movie Review