By Mugiwara November 07, 2014
Naruto manga ended and the its time to meet the story next generation. The last colored manga by Kishimoto revealed who ended with whom and put an end to the ongoing character shipping fights.

If you are not updated with the manga and don't want to be spoiled, you should leave this article right now as we are going to reveal who married who in the end. Spoiler alert warning has been given.

Sakura vs Hinata fight came to an end and it was Hinata who got her hands on Naruto. Naruto married the woman who always cared for her in the whole series. Naruto and Hinata have a son "Uzumaki Boruto" and a daughter "Himawari Uzumaki". 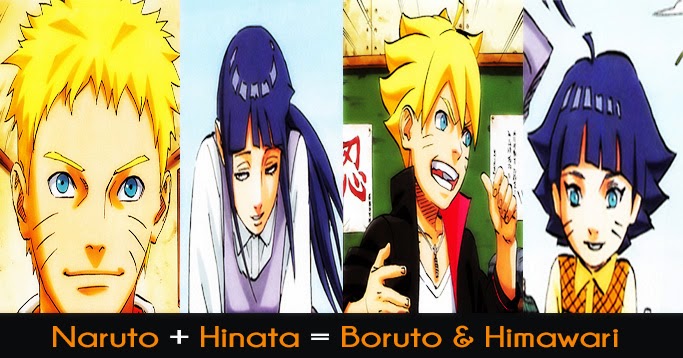 Sakura was able to get Sasuke, the man she loved through out the series. They also a have very beautiful daugther "Sarada Uchiha". 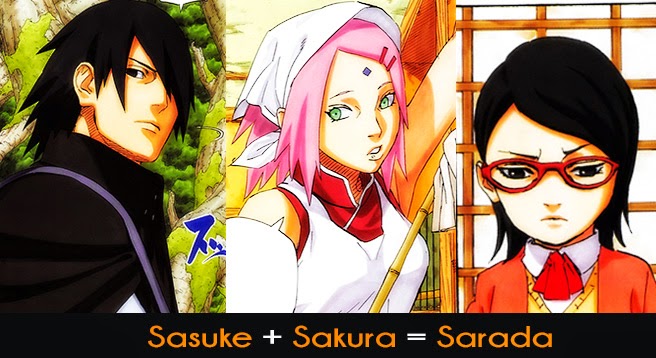 Shikamaru wed Temari and has lazy and genious kid "Shikadai Nara". He is the exact copy of his father. 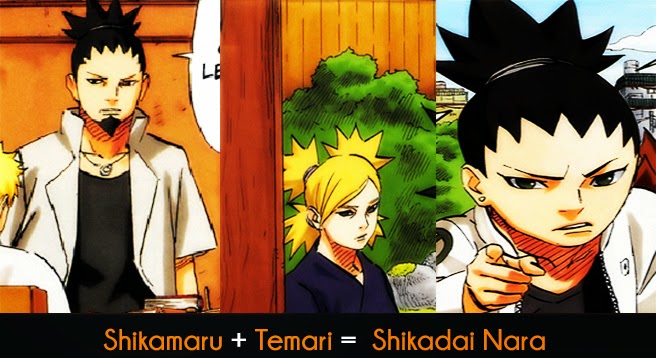 Every one was expecting this couple after the death of Neji Hyuga. They both have a son who is just a hard worker like his father. He also seems to be doing taijustu training. The name of the young enthusatic boy is not announced yet. 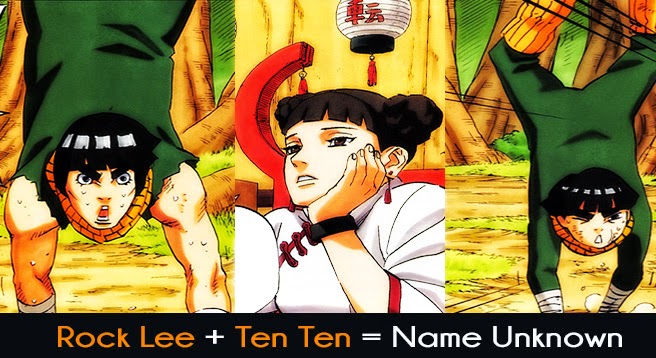 This was shocking to me at first, as I never thought Sai being in a relationship, but it's good to see him having a family. The Son "Inoji Yamanaka" looks like Ino. Yes, he is a boy. 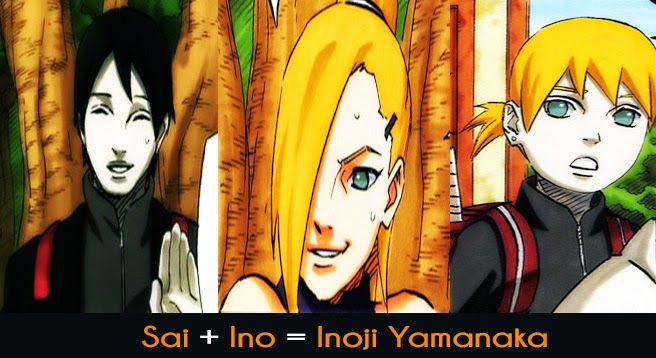 Choji and Karui is also an unexpected pair, but they have the cutest chubby girl. Their daugther is named as "Chocho Akamichi". 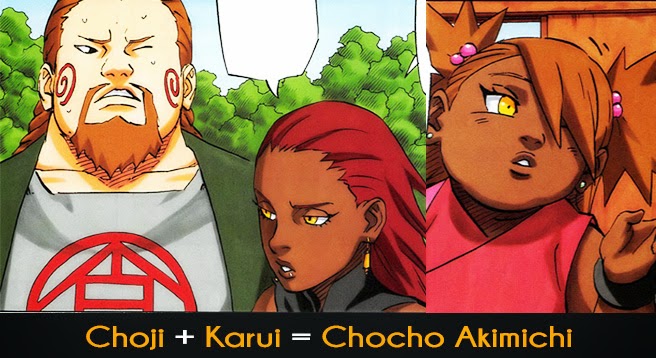 Tamaki is a wife of Kiba and she is not from Konoha village. She lived in an abondend village Sora-ku with her grandmother and was shown in the start of the series once. This is also a nice couple. 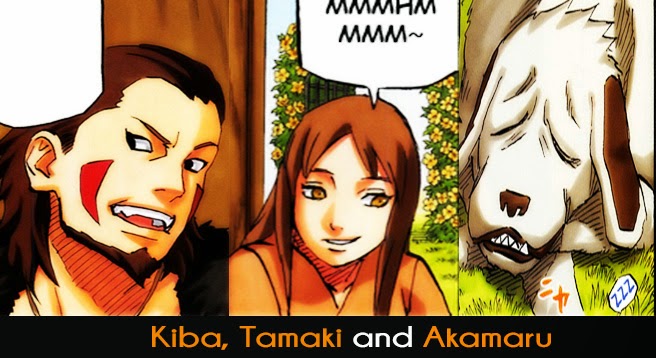 We might be able to see the story of the new generation in the upcoming short Naruto manga. The manga is going to launch in spring 2015 and is a part of Naruto's New Era Project. The project is to celebrate the successful 15th anniversary of the manga.

The new generation kids might appear in the upcoming movie The Last: Naruto the movie which is going to release on December 6, so far only one new character from Sage's clan Toneri Otsutsuki is appearing in the movie.

Which couple you like the most? and are you excited about this new mini Naruto manga?
Naruto Manga News 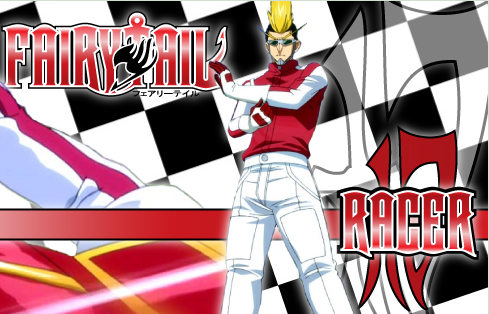 As we know that every one has a favourite anime character. Some like strongest, some like intelligent and some like the fastest characters. In animes there is a tough competition among characters every one wants to know who is the fastest character so after surveying a list of top 10 fastest animes character came!! Are you excited to find out that who is the fastest character ? So lets start in decreasing order. 10 - Racer Racer is from Fairy Tail. In anime he is one of the memeber of dark guild knows as Oracion Seis. Racer is tall man he uses magic named as slowing magic which allows him to move at a very fast speed. 9 - Raikage [A]  Raikage is from Naruto Shippuden. He is strong in physcial attacks. His Taijutsu is on a complete differnet level and he can enhance his chakra to increase his speed and he was considered as the second fastest character in Naruto. Though Naruto surpassed him to. 8 - Yoruichi Shihion Yoruichi is a fe
Read more