One Piece Ending Revealed to a Boy Suffering from Lung Cancer

By Mugiwara September 24, 2014
One Piece creator Eiichiro Oda reveals the ending of One Piece manga to the child who is suffering from lung cancer. It all started with the Japanese Make-A-Wish foundation. They asked the dying kid
if he has any kind of wish, the answer was the ending of his favourite anime One Piece. 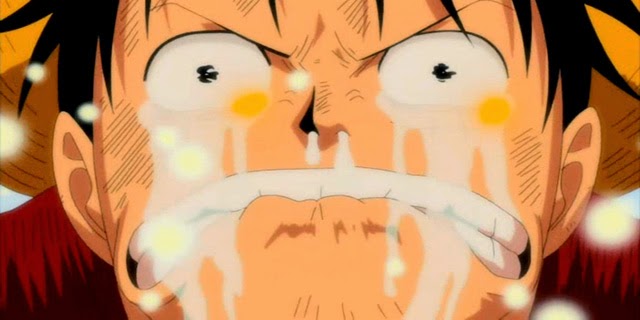 The foundation made a contact with Oda sensei and on hearing the story he was not able to reject the request. Oda got emotional after seeing the condition of the boy. We all how senstive Oda sensei is. He is the author who cried at the funeral of a ship (Going's merry funeral). According to him, if the character from a story is laughing he is laughing and if the character is crying he is crying too. His attachment is what makes One Piece so great and the reason it is loved by everyone. So seeing his fan in a bad condition was unbearable for him.


The boy after hearing the end cried and said "One Piece is Beautiful".

When will One Piece actually end and how many arcs are left?

The One piece is half way finished and a lot of new things are on the way. According to the Oda sensei in the end there will be war so big that it will make Marineford war look like an unimportant filler and he also said that he shall quit being a manga artist if he stops drawing One Piece.