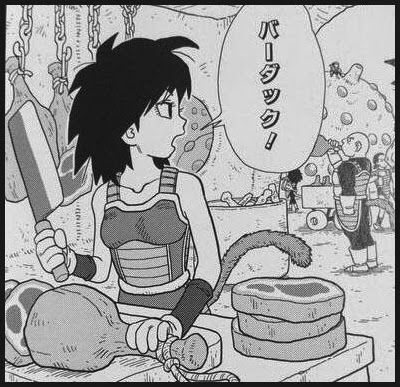 Akira Toriyama after 30 years decided to reveal the life of Goku and his relatives before he was sent to earth and the attack of Freeza. Akira Toriyama named this manga Dragon Ball Minus and is the only manga where Goku's mother has been revealed.

Goku's mother is named as Gine and she was also the part of Bardock's team and they both fell in love with each other after Bardock saved her during a mission. So far nothing about Gine personality have been revealed, but she was one of the female representative of saiyan's race.

The characters which so for appeared in Dragon Ball Minus are Bardock, Gine, Goku,Vegeta, Freeza and Raditz. 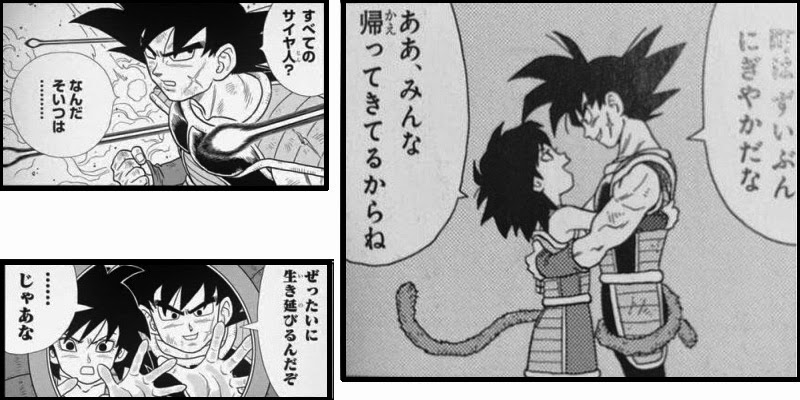