By Mugiwara July 08, 2013
Couples are one of the main aspects of every anime, especially for the animes which includes romance. Before reading, I would like to mention that they are not just randomly selected or one person's opinion. Don't believe us? You many find your favourite anime couple in this list.

9 - Erza and Jellal from FairyTail

It's a bit complicated, but in my opinion they are the strongest anime couple. They share the same past, then Jellal going wrong path and on his return Erza was the first one to understand him. There is not much romance, except few scenes, but they completely understand each other's feelings. 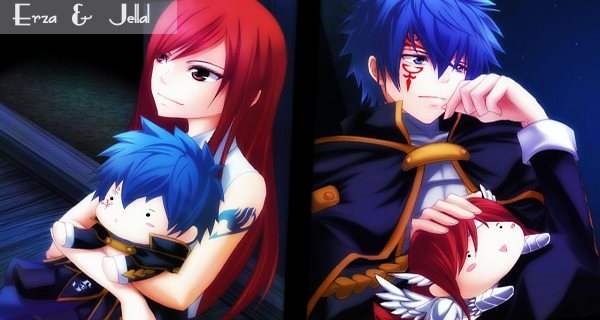 8 - Anemone and Dominic from Eureka 7 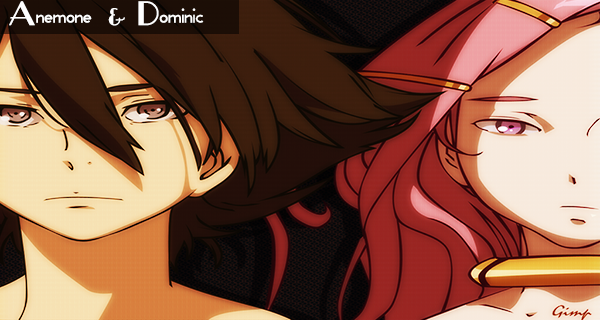 In start no would have predicted they will fall in love with each other but at the end this story made everyone cry, who would have thought that it would end up like this. Every Angel Beats fan is waiting for a new season, I bet. 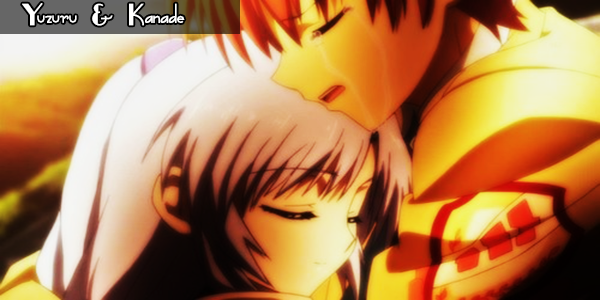 6 - Shinichi and Ran from Detective Conan

Simple but the most amazing couple. They have deep feelings for each other.They can understand each other without saying a single word. Shinchi is always there to protect Ran, though Ran doesn't know about his presence and their love story have patience which clearly shows they are waiting for the day when they will become one. 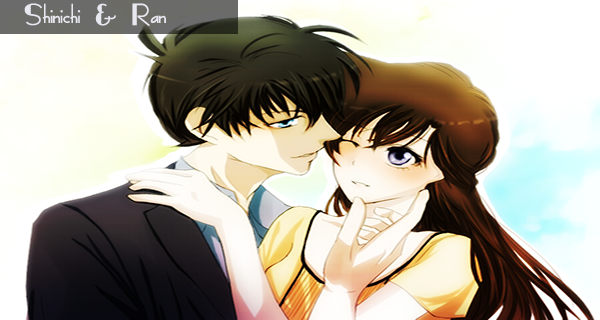 5 - Yuki and Yuno from Mirrai Nikki

The freakiest couple I have ever seen. At first, Yuno was just stalking Yuki, then as the story progressed, they became close to one another. It all started because of the promise they made that they will marry each other. In short, the craziest love story. 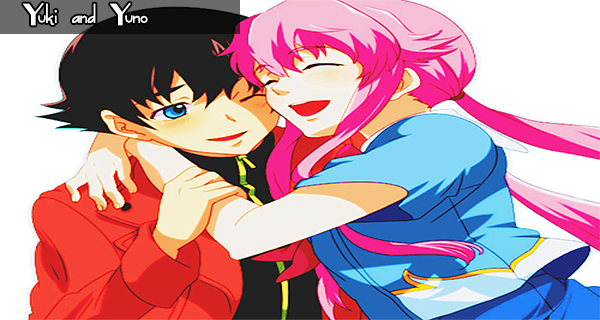 4 - Minato and Kushina from Naruto

Everyone believes love at first sight and that's what happened with this couple. It was love at first sight. Their love story is known as "Red Thread of Fate". They were perfect in every scene and both died at the same place doing what a perfect couple should for his family. 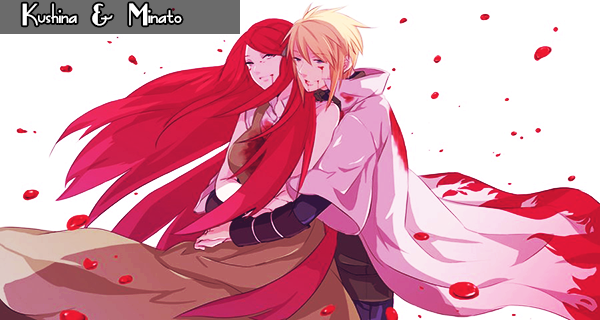 3 - Inuyasha and Kagome from InuYasha

Their story is amazing in all sense. In start, they hate each other and with the passage of time, they understand each other's feelings. This anime couple have a lot of funny moments and they way the treat each other. It's the best romantic comedy I have ever seen. 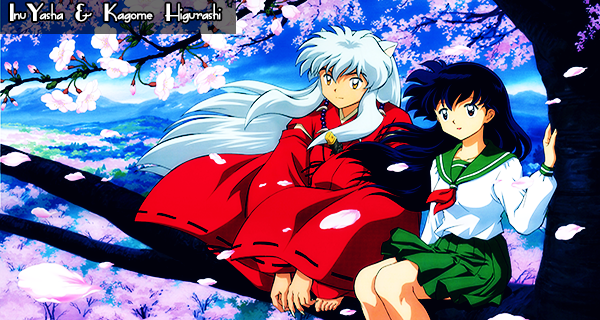 If you are looking for a perfect anime couple, then Asuna and Kirito relation is perfect. Its like they were made for each other. They help each other throughout the series, and they were fighting for each others lives. They have a lot of similarities which majority of the couples lack, like they both are sword users and are great MMORPG players. 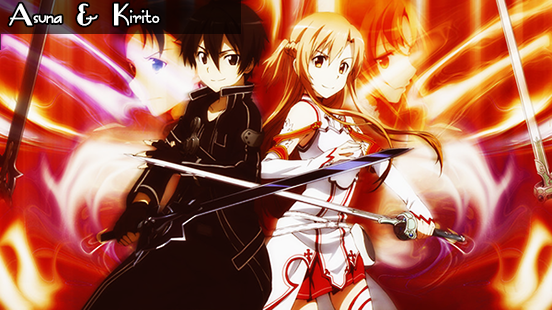 1 - Tomoya and Nagisa From Clannad

This is one of the cutest and adorable couple. They both are from the best romance anime known as Clannad. Clannad main theme is based on this couple so they deserve to be in best top 10 anime couples. I am not going to write more about this couple just watch yourself and be amazed. 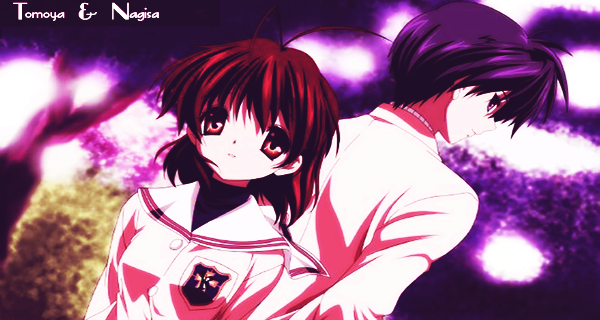 It would be unfair to complete this list without mentioning the other good couples. Their love story is not as good as the above 9 because of the main plot but still these couples are popular.

I may be missing some awesome couples, but if you know any couple who deserves to be in this list, feel free to comment, and you might win a chance to add your couple in this "best anime couples" list.